Bhubaneswar: About fifteen to twenty masked miscreants attacked the street vendors and vandalized their carts near Market building here in Odisha on Friday evening. 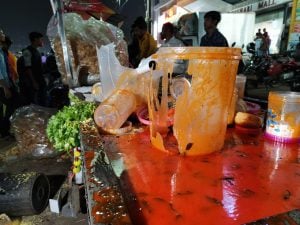 As per reports, armed with iron rods, sticks and weapons, the unidentified miscreants rushed to the market building area and vandalized the carts and kiosks of the vendors in Market II (Haata No. 2) area. 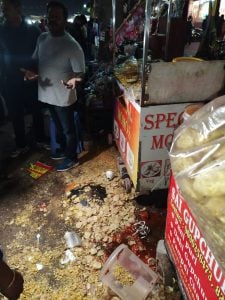 The reason behind the attack is yet to be ascertained. Police have reached to the spot. An investigation is on in this matter. 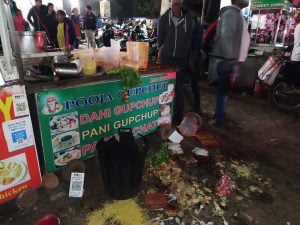 As per reports, two customers were allegedly misbehaved by a vendor at the market no. 2. They then  called help and a group of people reached the spot and attacked  the vendors. Two people have received minor injuries in the incident while two people have been detained. Police have said that the other attackers have been identified and will be arrested soon.