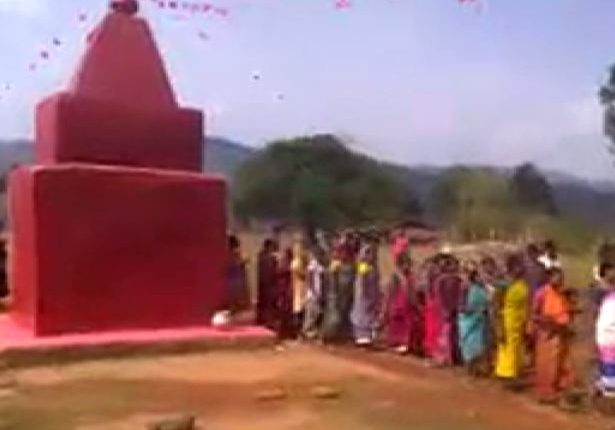 The rally was held near the Martyr’s Memorial Pillar of cadre Meena, who was killed in police encounter a few times back and witnessed raising of slogans against the government. Later, the Red rebels appealed the locals attending the meeting to taken part in the Martyr’s Week being observed in the state from January 25-31 overwhelmingly.

Addressing the crowd the Maoist leaders, who attended the meeting warned the locals against turning police informers.

Notably, Maoist posters have also surfaced in Kurtamgarh of Kalahandi and Chandahandi of Nabarangpur districts appealing people to observe the Martyr’s Week as protest week against the government. They ultras have also announced to boycott the Republic Day celebration on January 26.