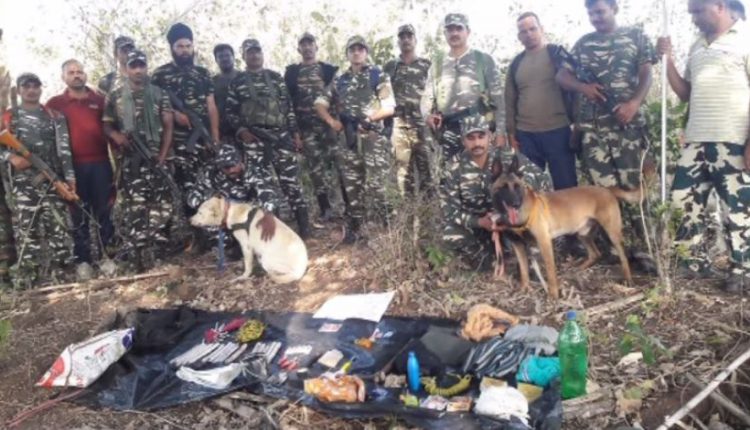 Acting on specific intelligence about the movement of Maoist cadres in the forest area in the district, the security personnel launched a massive combing operation in the region.

Combing operation was going on till the news was filed.