Mao-prone area of Malkangiri district gets Mobile connectivity, over 30K people to be benefited 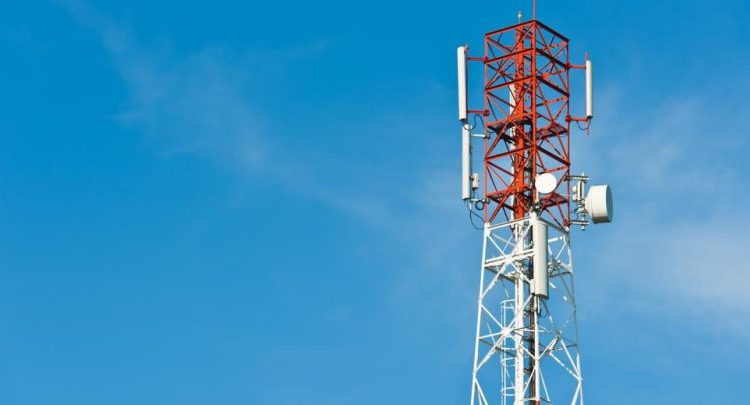 Malkangiri: The red rebel-dominated  ‘Swabhiman Anchal’ of Malkangiri district got mobile phone services for the first time on Monday after a long wait, bringing joy for thousands of people of the area.

As per reports,  Airtel became the very first mobile operator to launch services in Hantalaguda, Pipalpadar, Jantapai and Darlabeda areas of the Swabhiman area.

More than 30,000 people will get benefit of the mobile services, said sources.

It is worthwhile to mention here that mobile operators could not install towers in the Maoist prone area due to the interference by the red rebels.

Residents of these areas had to go to Chitrakonda for communication. However, with the efforts and assistance  provided by the State government, the district administration installed the mobile tower.

The Paramilitary forces provided security while installing the mobile tower.

Earlier the State Government had inaugurated the Gurupriya Bridge and established road communication between these cut-off areas. Now the launch of mobile services has created another milestone as it is expected to help in the development of the people in the region.