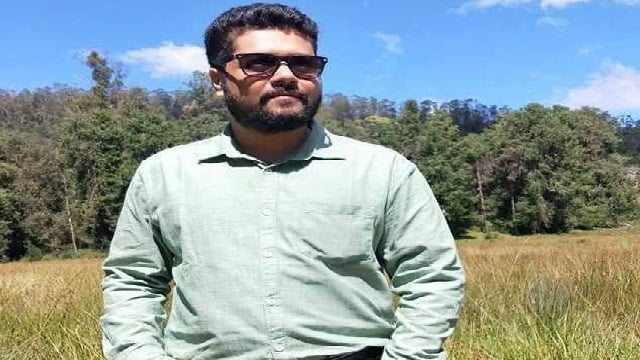 Bhubaneswar: In a recent development in the mysterious death case of Manish Anurag Das, an argument over the bill payment took place between the deceased and his friends at Hotel South City in Patrapada of Bhubaneswar. Reportedly, the argument was over a bill of Rs 35,000  that they had spent at the hotel.

Earlier on Wednesday, two accused, identified as Mrutyunjay Mishra and Dinesh Mohapatra, surrendered at Phulbani police station in Kandhamal district while another suspect who allegedly accompanied Manish in a car was detained.

The Commissionerate Police took custody of two surrendered suspects and brought them back to Bhubaneswar. The two surrendered youths were questioned by the police till late last night.

Prior to that on Tuesday, the CCTV footage of Manish surfaced where he was seen walking out of South City hotel. The  footage was said to be captured a few hours before his death.

The cops rushed the body to AIIMS, Bhubaneswar for post-mortem procedure. The samples for Viscera and Diatom tests have been sent. On the other hand, Commissionerate Police has sealed the South City hotel for investigation of the case. Thereafter, the post mortem report revealed that he lost his life due to suffocation, informed PRO, Bhubaneswar AIIMS. No external injuries were found on his body.