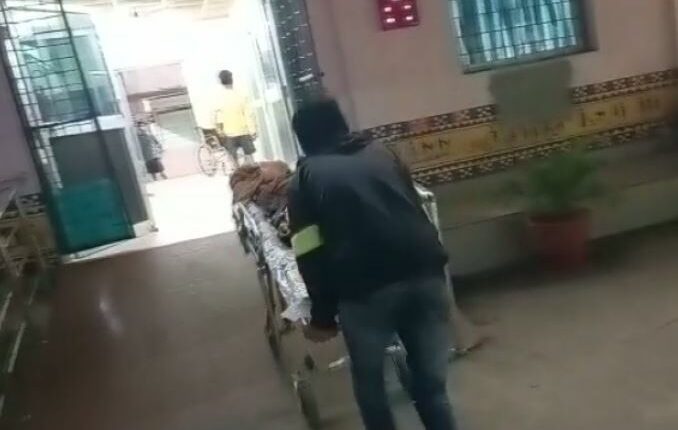 Sundergarh: In a shocking incident a man was killed in Sundergarh district of Odisha after being attacked by his minor son. His son attacked him when he was scolding and thrashing his wife. The incident took place in the Nuadihi village near Khutu under Lahunipada Police limits in the district.

The deceased man has been identified as Dinabandhu Nayak.

As per reports, the minor boy attacked his father with an iron rod when his father was scolding and thrashing his mother. Accordingly, the man sustained critical injury. Hence, the son rushed his father to the hospital. However, he succumbed to the injury while undergoing treatment.

After getting information, Lahunipada Police reached the spot and started investigation. Police have detained the minor boy while further investigation of the case is underway.