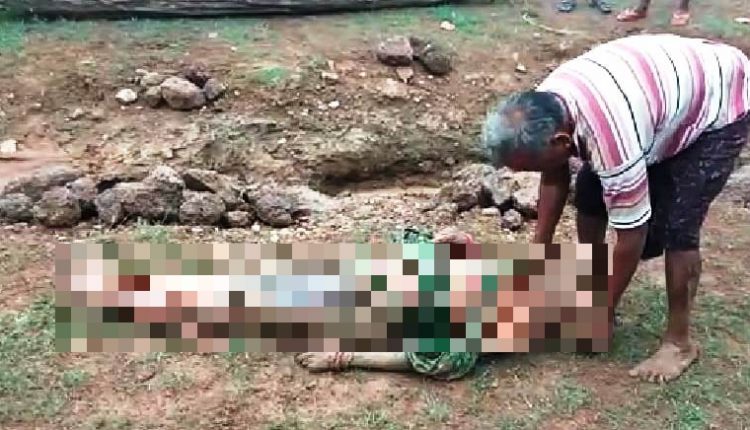 Angul: A man surrendered before police after killing a woman allegedly for practising sorcery at Putukamahula village under Palalahada police limits in the district on Tuesday.

The accused has been identified as Gula Sainga.

According to reports, Sainga killed the woman yesterday claiming that she was practicing witchcraft and buried her body in an isolated place without anyone’s notice. However, he surrendered before the cops this morning.

After getting information from the accused, police went to the spot and unearthed the woman’s body.

While further investigation into the matter and interrogation of Sainga is on, police have sent the mortal remains of the lady to the hospital for postmortem.