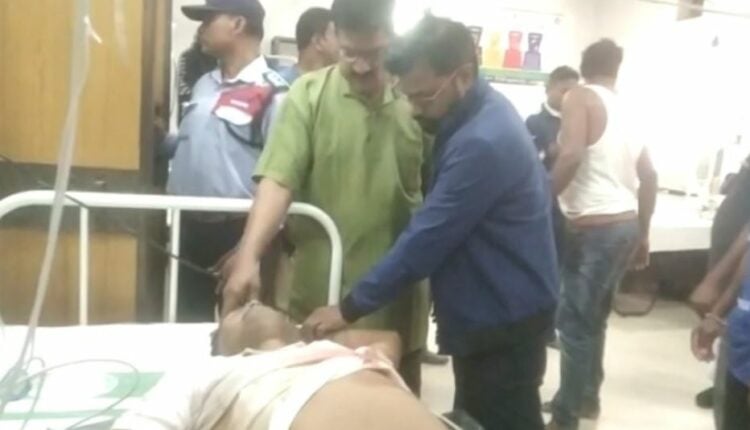 Nayagarh: A man was killed while as many as five persons sustained critical injury during a group clash that took place in Nayagarh district of Odisha on Monday. The incident took place in the Krushnaprasad village under Itamati Police limits in the district.

The deceased has been identified as Aniruddha Nayak.

As per reports, a verbal spat between a man and his neighbour took an ugly turn today when they soon got engaged in physical fight. Within no time the family members of the two joined the fight and shootout took place on the spot.

As someone opened fire Aniruddha sustained bullet injury while others also sustained critical injury. All the injured persons were then shifted to the District Head quarter Hospital, Nayagarh. However, Aniruddha was declared ‘brought dead’ by the doctors there.

The deceased Aniruddha was working in the technical Department of Indian Army.