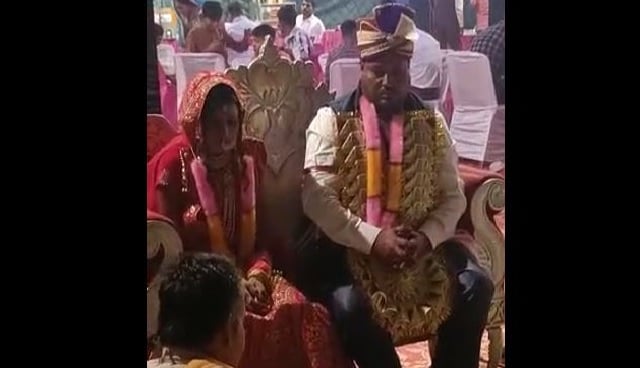 Kalahandi: In a shocking incident, a man sold his wife to another man in Narla police station area of Kalahandi district of Odisha. He even forced his wife to marry the man.

According to reports, the man Kheera Beruk, left his home with wife, Purnima Bhoi, to work as a bonded labour in Delhi on October 30.

However, just after 2 days, Kheera Beruk sold Purnima for money to another man. He even got his wife to marry the man after taking a huge sum of money from him.

On November 5, Purnima called her father Kulamani Bhoi and informed him about the incident.

Following which, Purnima’s father lodged a complaint against Kheera in Narla police station. On receiving the complaint, the Narla police arrested Kheera and has forwarded him to court.

Scindia inaugurated a direct flight from Pune to Bangkok

Low pressure area likely over BoB, effect over Odisha yet to be ascertained