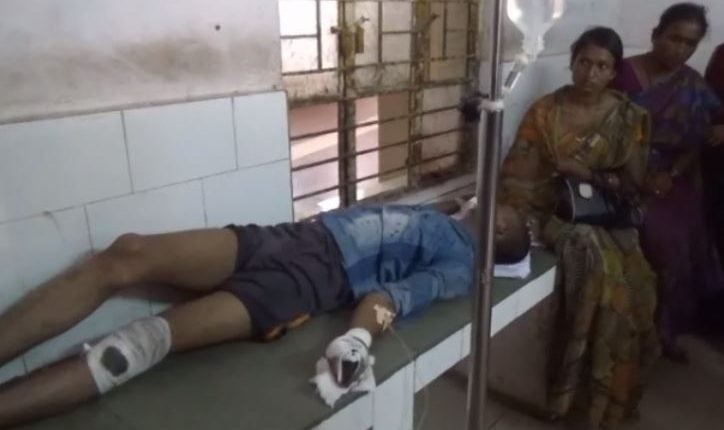 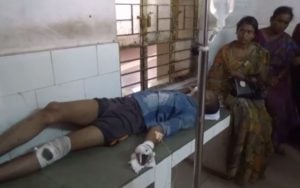 Rayagada: In yet another tragic explosion of crackers in the wake of Diwali festival in the state, a 45-year- old person lost his both palms in Raniguda farm in the district on Thursday.

The person has been identified as Lala Behera.

The incident occurred when Behera was engaged to burst fireworks at his residence in the said area on the occasionof Diwali festival.  He sustained critical burst injuries on his palms, face and legs.

Behera was initially rushed to the Rayagada district headquarters hospital in a critical condition and later shifted to MKCG Medical College and Hospital in Berhampur as his condition was deteriorated.