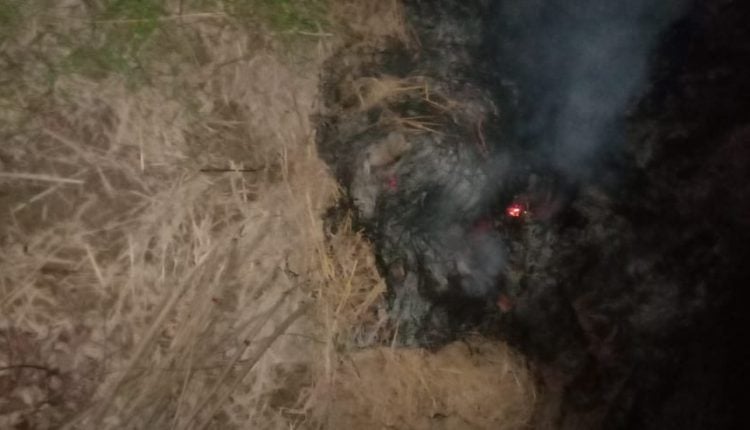 Balasore: A man allegedly killed his wife and later burnt her body by pouring kerosene at Nuapur village under Khantapda police limits in the district this evening.

The husband also attempted suicide by consuming poison and is currently undergoing treatment.

As per reports, the man identified as Nilambar Mallick had an argument with his wife Sabitri. Nilambar later assaulted his wife leading to her death.

The husband also set the body on fire and subsequently consumed poison. Police have rushed to the spot and have started an investigation in this connection. The motive behind the murder is yet to be ascertained.