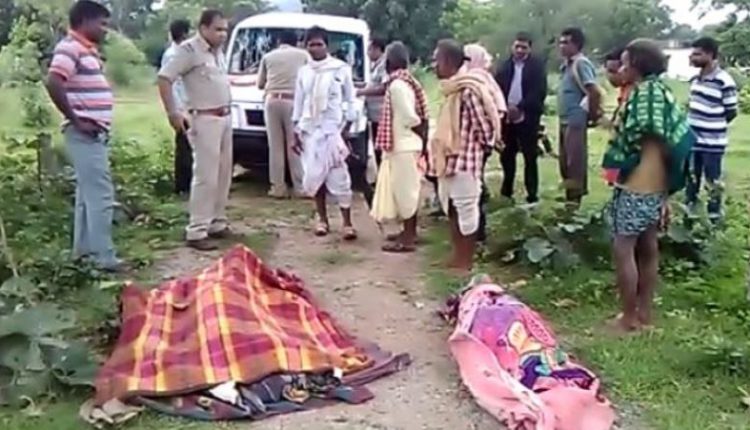 Phulbani: A man killed himself after killing his cousin brother at Udayagiri village in Lankagarh panchayat under Belaghar police limits of Kandhamal district on Thursday.

According to sources, a heated argument ensued between the cousins for some unknown reasons, fumed over which Tikiri attacked Gobardhana with an axe causing his death on the spot. Later, Tikiri hanged himself to the death.

Belaghar police rushed to the spot after getting information and seized the bodies and sent them to the hospital for postmortem.

Cops also have started an investigation into the matter.

Meanwhile, the villagers claimed that Tikiri was mentally unstable.

HIV Screening for pregnant women to be launched at Ganjam district

Brazil cruise past S.Korea 4-1; set up Last 8 clash with…

Gold rates for 24 carat and 22 carat increase marginally for…