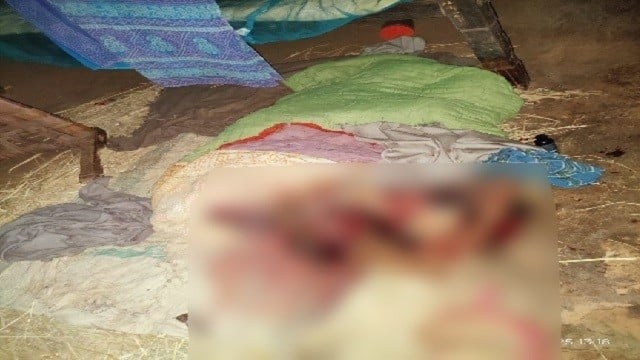 Rourkela: In a gruesome incident  a man allegedly killed his parents by smashing their heads with a stone pestle over some family feud in Sundergarh district of Odisha on Friday.

The deceased persons have been identified as Manabadh Singh (70) and his wife Lilabati (59) from Bispur village under Bisra police limits in this district.

According to reports, Manabadh and Lilabati had a heated argument over paternal property with their elder son Jai Singh (40). This argument drove Jai frenzy and he smashed his elderly parents to death with a stone pestle. During the incident Jai’s wife tried to restrain him but was severely injured by Jai.

The police seized the bodies and have detained Jai Singh while further investigation of the case is underway.

Alaya F. flaunts charisma with a dash of characteristic wit

Apple to Realme, here are top 5 smartwatches for all