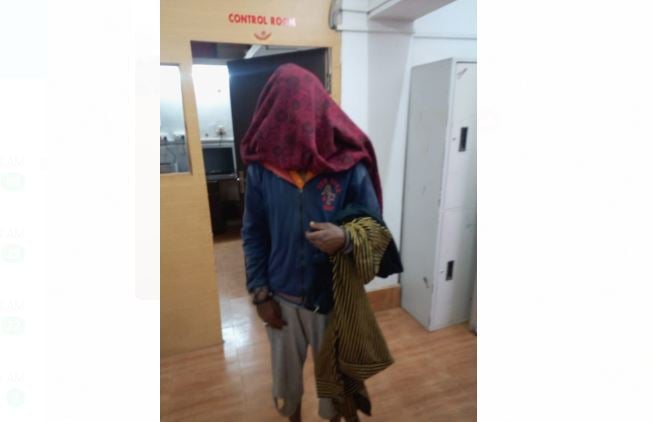 Koraput: A 30-year old man was on Friday arrested for allegedly killing his father in Odisha’s Koraput district.

The accused has been identified as Sadan Dishari of Paligumadi village under Semiliguda police limits in the district. He is the only son of his parents, locals said.

According to reports, Sadan, in an inebriated state, had a verbal spat with his father, Damu Dishari (60) over a small dispute on Thursday evening. In a fit of anger, the accused hit his father with a wooden log, killing him on the spot.

On being informed, Semiliguda police reached the village and arrested the accused.

A case was registered in Semiliguda police station under section 302 (murder) of the Indian Penal Code in this connection.

The body was sent to Saheed Laxman Nayak Medical College and Hospital for autopsy test and further investigation was on, police said.

Rains and Cold Weather Throw Life Out Of Gear In Odisha