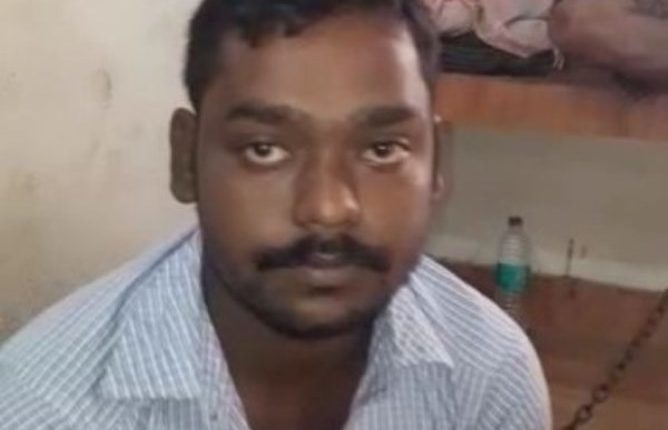 Bhadrak: Unearthing a heinous crime last night, Dhusuri Police arrested a man on charges of killing his wife and nine-month-old son and then burying their bodies in his house, following a family feud in Sahaspur village under Dhamnagar block in the district.

The accused has been identified as Abhaya Majhi (28).

Odisha: 5 candidates are set for the Dhamnagar By-poll

The murder which took place on February 24 came to fore last night, after foul odour started reaching the neighbourhood of the family and locals started making efforts to search for the cause. After zeroing on Abhaya’s house they called up Dhusuri Police which dug out the decomposed bodies from underneath the floor of it.

Meanwhile, the accused had admitted to the crime. He said he strangled the duo with a rope late on the night of February 24 in a fit of rage.

Police have forwarded the accused to court.

Temperature to rise from today in Odisha