Shockingly, a man was allegedly killed over past enmity in Bhadrak district of Odisha. The deceased has been identified as Narendra Sahoo. 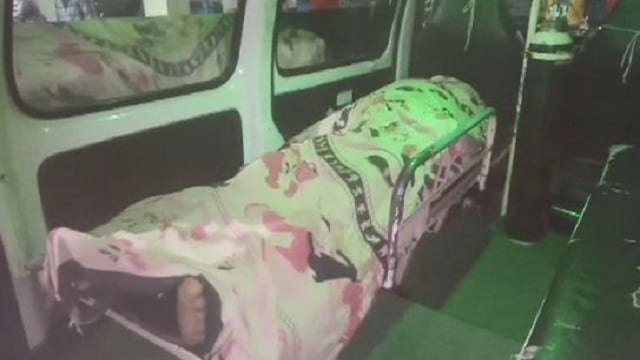 Bhadrak: In a shocking incident, a man was killed allegedly over a past enmity in Bhadrak district of Odisha. The body of the deceased was found near Revenue Inspector office.

According to reports, the deceased identified as Narendra Sahoo is from Mahadevpur under Mouda post office of Khadatada panchayat.

The dead body of the man was found near RI office situated at Haladidiha by-pass. The locals immediately informed the police. The police recovered the body and sent it for postmortem. The body was sent to Bhadrak medical.

As per information, a deadly attack had been happened over Narendra few months back. Many injuries were being seen in the deceased’s body.

His mother filed a complaint in the police station that her son has been murdered over the old enmity.

It is to be noted that, the police has started an investigation regarding the incident.

Firecracker explosion in Kendrapara: Another man succumbs to injuries