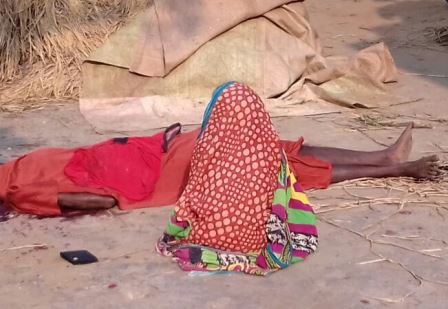 Jajpur: A man was killed over land dispute at Paikora village under Jenapur police limits in the district late yesterday night.

A group of people of the same village attacked one Kalandi Mallick on his head causing his death on the spot.

On being informed, local police rushed to the spot and seized the body and started an investigation into the crime.

Mallick had a prolonged fight with his uncle over a land dispute following which he was killed, informed the police after its preliminary investigation.

Earlier the deceased was behind the bar in a murder case, added the police.