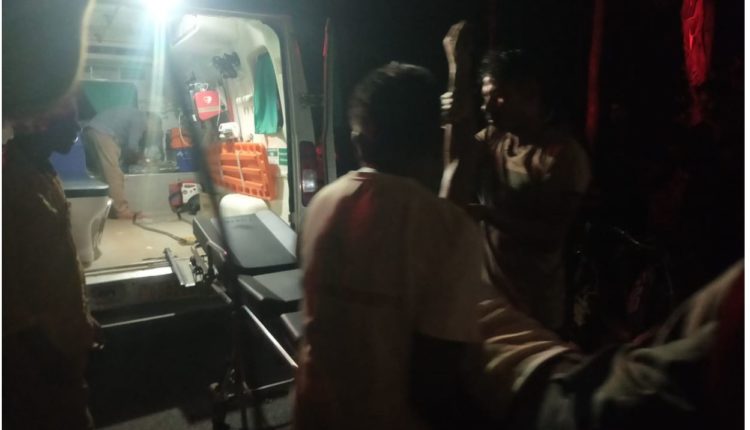 Keonjhar: In a tragic incident a 45 year old man was killed in a road mishap in Keonjhar district of Odisha on Friday. The incident took place near Shyamsunderpur under Turumunga Police Station in the district.

The deceased person has been identified as Dinabandhu Munda of Mahisamunda village.

As per reports, Munda was returning to his village on his Luna moped after finishing work at the Badagambharia haata. Near Shyamsunderpur a Hyva truck had been parked on the road after some mechanical issue arose.  He hit his vehicle to the truck from the rear side and thus sustained critical injury in his chest and head.

Soon, he was shifted to Keonjhar district head quarter hospital for treatment. However, he succumbed to the injury during treatment at the hospital.

Odisha emerged as a role model in many fields in past two decades: CM Naveen Patnaik