Man kicked to death over land dispute in Kandhamal 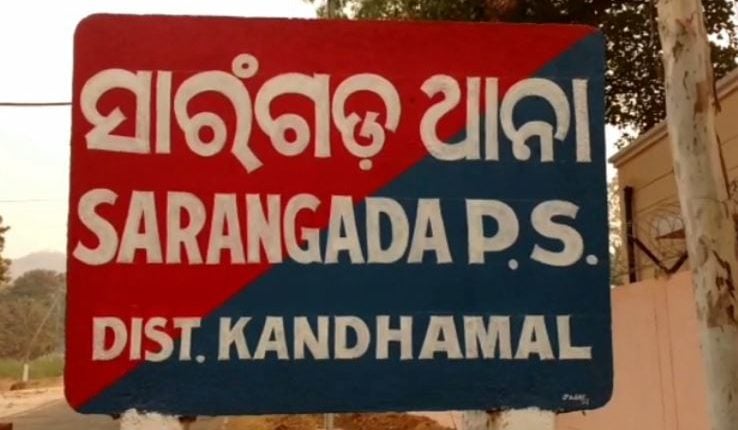 Phulbani: An elderly man was kicked to death by his neighbour over a land dispute in Pipalpanga village under Sarangad police limits in Kandhamal district last night.

The deceased has been identified as Jogeswar Pradhan, of the same locality.

The killing took place last evening when the victim was taking rest at the veranda of his house in the village. The accused identified as Najara Pradhan, who lived next door reached near the victim and abused him verbally and then kicked on his chest.

The attacker later chocked the victim to death with his foot, mentions Jogeswar’s son in his FIR lodged at Sarangad Police.

As per the complaint, Najara also attacked the victim’s wife and son when they tried to intervene in the matter after reaching the spot and escaped.

Local police has seized the body of the deceased for autopsy and started an investigation.

Is encryption to blame for WhatsApp snooping?