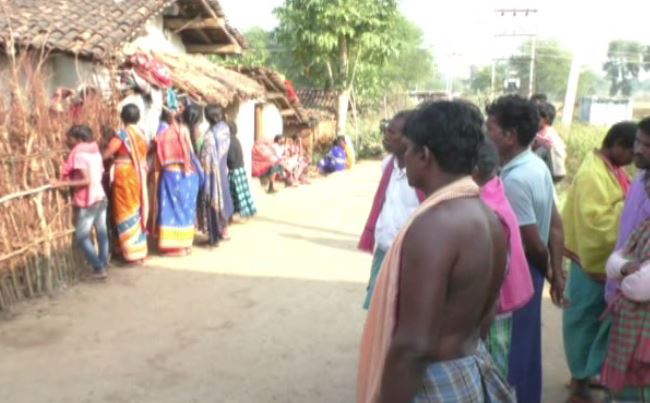 Balangir: A has hung himself to death over a marital dispute in Andalpuri village under Kantabanji police limits in Balangir district on Sunday.

The deceased has been identified as Mukund Bag.

As per the report, Mukund who had married to a girl from Mahulbali village following a love affair a few years ago had fallen in love with another one outside his caste from Dhamandinga village subsequently.

The incident sparked a regular quarrel between Mukund and his first wife as he again got married to the other girl and brought her to his house a couple of days ago.

“Mukund’s second wife had fled from the house 2 days ago due to the ongoing dispute. Remaining depressed over the incident he hung himself from the ceiling of his room by a rope late last night and was killed,” informed the deceased’s father.

Police have seized the body for autopsy and started an investigation into the case.

Bollywood Actors who have turned directors