Man Goes Missing After Being Swept Away By Floodwater In Odisha 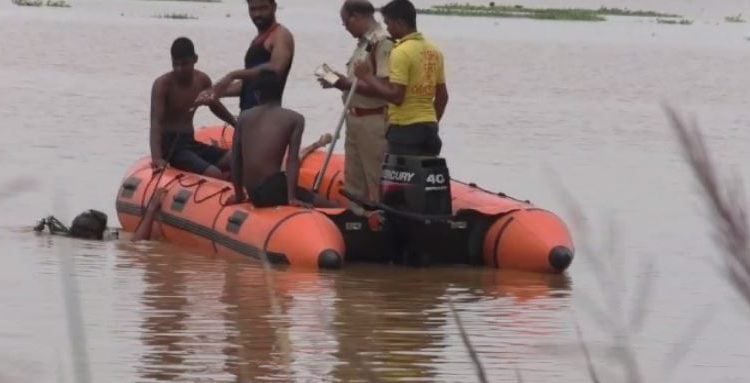 Cuttack: A man went on missing after being swept away in the floodwater of a tributary of Mahanadi near Haliasahi under Banki block this morning.

Fire personnel have started a search operation to trace the man identified as Basant Samal.

Eyewitnesses said that Samal had been to the river with his three-year-old daughter. “The sandals of her daughter was swept away in the flood water following which he went deep into the river. But he could not get out of the water and was swept away,” said an eyewitness.