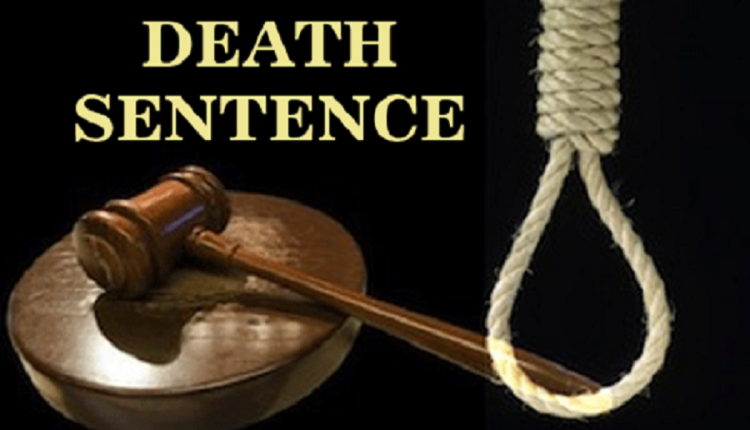 Jagatsinghpur: A court in the district today awarded death penalty to a person for raping and murdering a nine-year-old minor girl in Gadaharishpur village under Ersama block on March 21 last year.

The convict has been identified as Kalia Manna alias Laba. Police said that Kalia had raped the girl while the minor girl had been to a nearby cashew forest in the night to attend nature’s call.

The body of the victim was found by a group of firewood collectors in a forested area. Police said that the convict had strangulated her to death was a resident of Gadaharishpur village, where the girl lived as well.