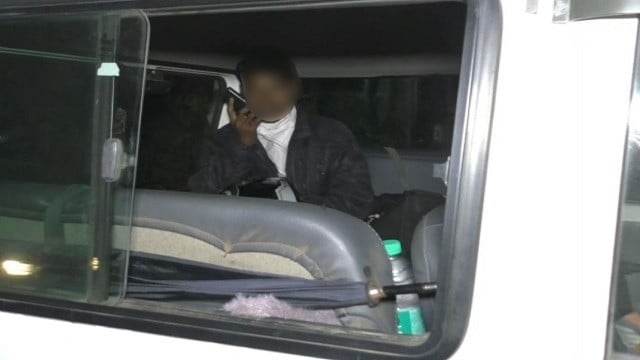 Cuttack: In what can be considered as a warning for the traffic rule violators, especially those who are driving vehicles after drinking alcohol, a drunk driver was arrested during vehicle checking in Odisha’s Cuttack district on Thursday.

A team of Regional Transport Office (RTO) of Cuttack along with the local police was conducting a vehicle checking at Jatamundia Chowk under Banki Police Station limits of the distirct this evening. In the meantime, they waylaid one Kalpataru Cochhyat while he was going through the route on his two-wheeler.

During the inspection, Kalpataru was found to be in an inebriated state. Later, he was asked to produce different documents which are needed to be carried always and shown during checking.

However, Kalpataru could not produce the insurance and pollution certificates of the bike. Besides, he had not worn a helmet while riding the bike, following which he was fined Rs 17,000 and arrested on charges of violating different sections of the New Motor Vehicle Act 2019. 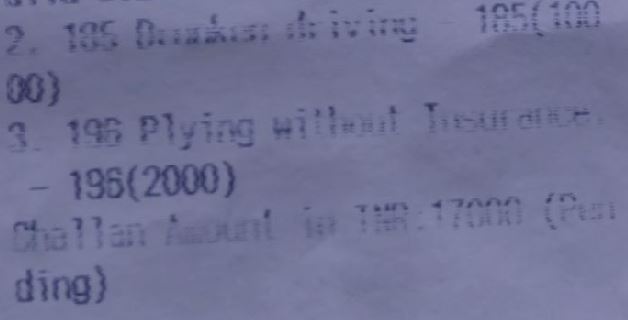 It is to be noted here that a minor boy was slapped with a fine of Rs 25,000 for driving a bike without a driver’s license yesterday. The RTO-1 of Bhubaneswar caught the minor during checking in Chandrasekharpur area and fined him for the violation. Similarly, the pillion rider with the boy was also fined Rs 1,000 for not wearing a helmet.