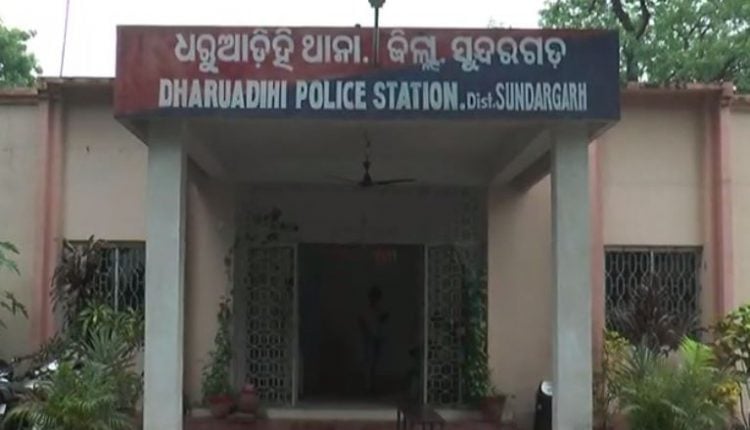 Sundergarh: A man accused of buying a minor girl died in custody at Dharuadihi Police Station in Odisha’s Sundergarh district on Saturday morning.

The deceased has been identified as Sunil Lodhi, a resident of Madhya Pradesh. Dharuadihi Police sent the body to the District Headquarter Hospital for autopsy test.

According to reports, a special squad of Sundergarh police brought Lodhi and a minor tribal girl from Sagar distrct in Madhya Pradesh to Dharuadihi Police Station last evening.

The accused was arrested for allegedly buying the tribal minor girl of Manamunda village under Dharuadihi Police limits.

The accused was scheduled to be forwarded to the court today, however his body was found in the police station cell under mysterious circumstance.

Earlier, Dharuadihi Police arrested one Jugal Oram of Dhanlakhama village in the district in this connection. He had allegedly taken the victim to Raigharh in Chhattisgarh on the pretext of providing her job there. He is currently behind the bars.

The family members of the minor girl had lodged a police complaint against Oram on June 8.