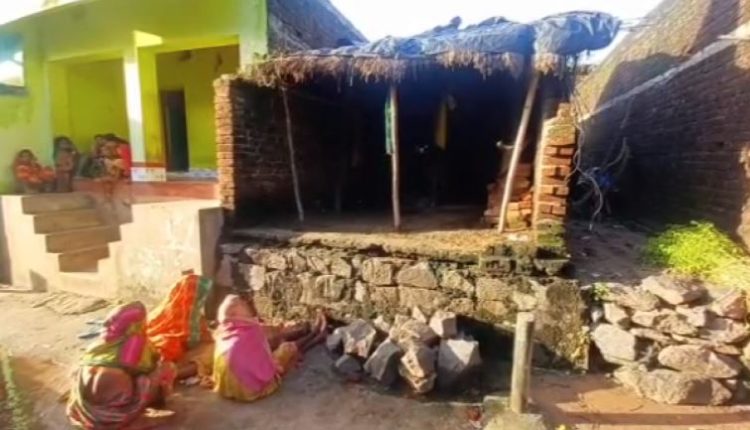 Berhampur: In a tragic incident a man was killed and his son turned critical as two miscreants broke into their house and beat them with sticks. The incident took place in the Khadal Sahi of Bolsar village under Kabisurya Nagar Police limits.

As per reports, due to some reason two persons of the village broke into the house of Ananda Nahak and attacked Amara with sticks. However, at this juncture his father came to his son’s rescue and he was beaten by the two culprits.

As a result of the attack Ananda Nahak succumbed to the injury on the spot only. His son has been shifted to the hospital in Kabisurya Nagar in critical condition.

After getting information, Police personnel from Kabisurya Nagar Police Station reached the spot and started investigation. The two miscreants have been detained by Police.