Man Dies After Being Hit By Car In Khordha 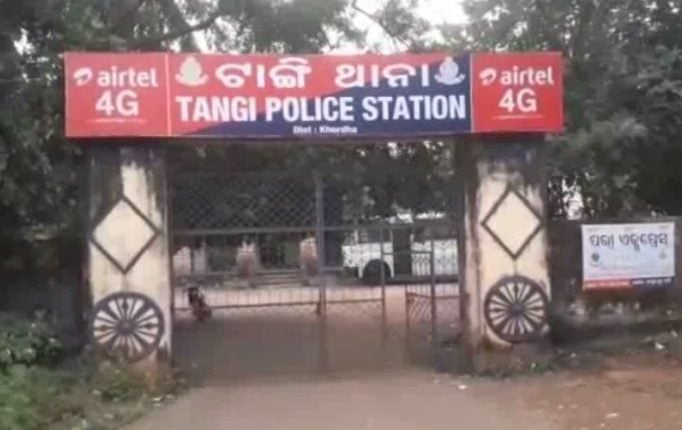 Khordha: A 50 year old man died after being run over by a car on NH-16 near Kuhudi under Tangi police station limits this afternoon.

The deceased has been identified as Bhobana Sahoo. As per reports the deceased was crossing the road when the car going towards Berhampur hit him.

He was immediately rushed to the Tangi Community Health Centre where he succumbed to his injuries. Police have seized the car and have also arrested the driver of the car.

The family members of the deceased have demanded adequate compensation for the death.