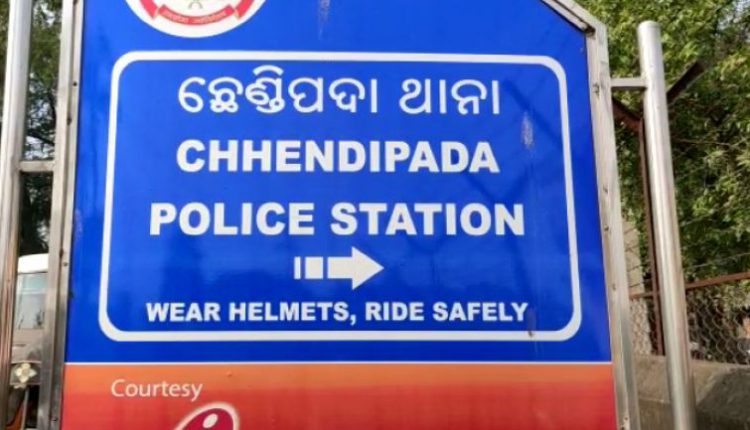 Angul: A man sustained critical injury in knife attack by a couple over past rivalry in Basantpur village under Chhedipada police limits in Angul district last night.

The victim has been identified as Bijay Sahu of the same village.

As per the report, Bijay had a past rivalry over land dispute with his neighbour Kshetrabasi Behera. Last night Kshetrabasi reached the victim’s house and abused him verbally. As he protested, the couple stabbed him for multiple times and left the spot.

Bijay, who bled profusely due to the attack was rushed to Chhendipada hospital by some villagers.

A police case has been lodged in connection with the attack and the matter is currently under investigation.

Japan to UK: Vistara plans to double ports of call in 2020