Man beaten to death with bow and arrows in Malkangiri, Odisha

A man was allegedly beaten to death with bow and arrows in Malkangiri district under the suspicion of practicing black magic. 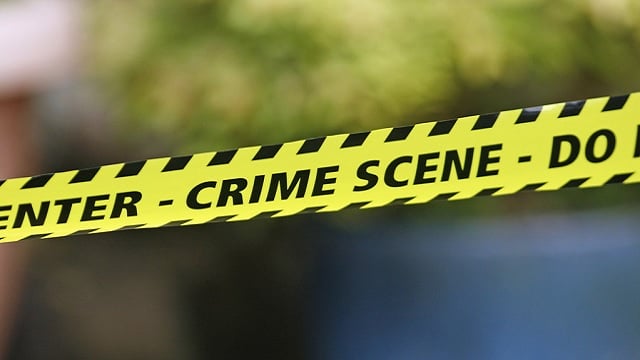 Malkangiri: A man was allegedly beaten to death with bow and arrows in Tinirajapalli village in Kalimela Tehsil, which comes under Motu police station’s jurisdiction in Malkangiri district of Odisha.

According to reports, the man was suspected of doing black magic, and hence killed. His body was taken to the nearby jungle by the villagers and burned after he was deceased.

The Motu police has reached the scene of crime and has started preliminary investigations. Along with the police, 10 units of District Voluntary Force (DVF) were dispatched to the scene of incident as well.

As per the reports, a scientific team will be coming down from Koraput for further detailed investigation.

More details regarding this case are awaited.

5 most common types of cancer in India, and their symptoms