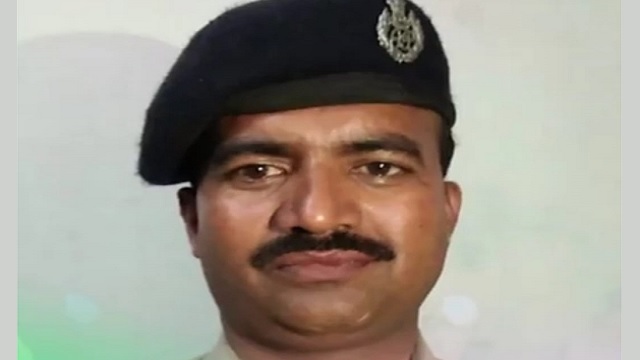 Mayurbhanj: In today’s development in the case of a man who was allegedly administered with livestock injections, ASI of Mahuladiha police station Pabitra Mohan Rout has been suspended.

Reportedly, Mayurbhanj SP has suspended ASI Pabitra Mohan Rout for negligence and on charges of dereliction of duty.

The accused absconded after a case was filed by police and is currently on the run, added reports.

Notably, the accused, Biswanath Behera (65), allegedly administered an injection meant for animals to a man, identified as Srikanta Mahanta in Thakuramunda block of Mayurbhanj district on April 17.

The victim, identified as Srikanta Mahanta of Mahuladiha village under Thakuramunda block, was suffering from prolonged back pain.

Behera impersonated himself as a staff of Thakurmunda community health centre (CHC), while check-up, and allegedly administered three livestock injections to Srikanta within a gap of five minutes. Behera also charged Rs 470 him for the treatment.

Although the patient is stable and did not develop any complications, the locals were irate after coming to know about.

Thereafter, the locals detained Behera and handed him over to police. However, the villagers alleged that police freed Behera after signing an undertaking from him.

It has also been learnt that Behera had committed another such misdeed at Goudia Bahali village under Mahuldiha police limits of Mayurbhanj district. He gave the injection for animals to one Daitari Mahanta of the village.

New versions of Omicron that may outpace BA.2 found