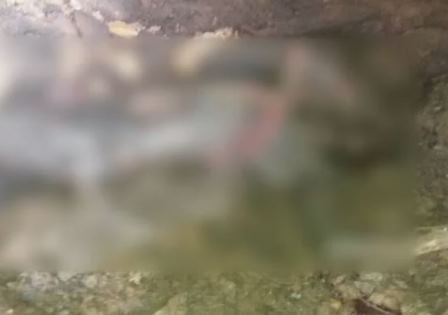 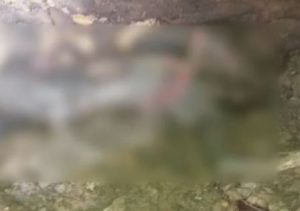 Malkangiri: Two workers were killed and one severely injured following a blast at a stone quarry in the outskirts of the district headquarter on Tuesday morning.

The deceased have been identified as Babula Hantala (55) and Ramachandra Samarth (22).

The workers were on duty at the quarry this morning when a battery attached to the dynamite being readied for the blast went off suddenly due to a technical glitch. The impact of the explosion was so profound that the workers present nearby were flung off. While two of them died on the spot, another worker Jaga Musaki sustained severe injuries. He was rushed to the District Headquarters Hospital.

Malkangiri Police reached the spot and seized the dead bodies of the workers and registered a case.