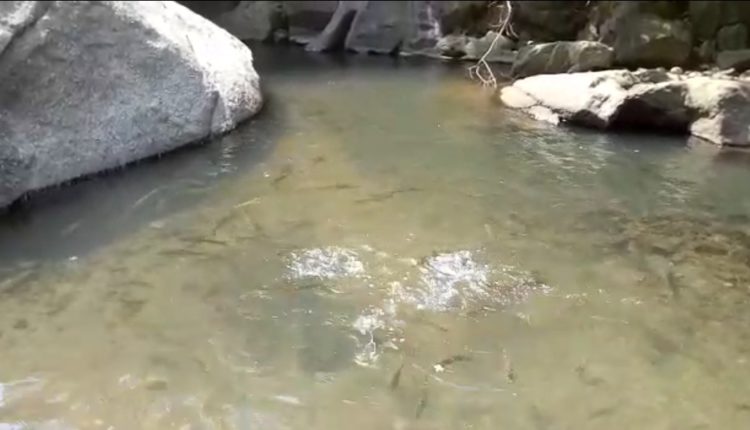 Malkangiri: The residents of Malkangiri district in Odisha have come forward with demands to protect the Ammakunda tourist location in Khairput block of the district.

After knowing that an Andhra Pradesh based company has applied for lease to extract stone from the quarry near Ammakunda, residents from several villages of seven nearby panchayats staged protest against it. They have submitted a memorandum with the Tehsildar to restrain the company, or any other entity from extracting stone from the said quarry. 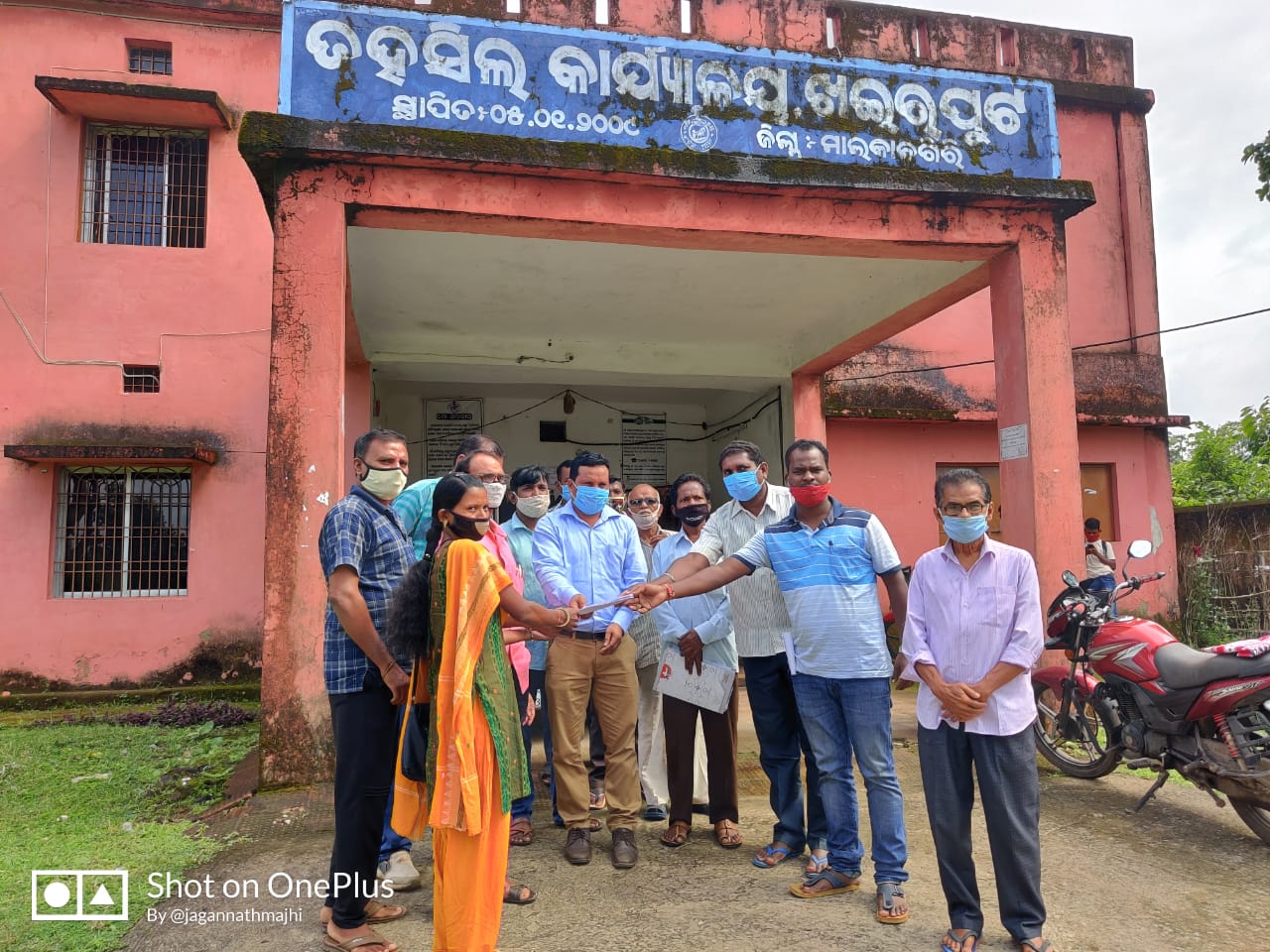 People of this tribal dominated district mostly depend on the forest for their livelihood. Besides, Ammakunda houses a lot of picturesque scenes to attract tourists from near and far places.

A considerable number of tourists visit Ammakunda from Odisha as well as other states across the year. During Shivarathri every year, large numbr of devotees gather at Ammakunda and take part in the massive worship. Besides worship, many other activities go on for days which are enjoyed by large number of people. Malkangiri district administration has recognised the place as a tourist destination.

However, such a beautiful place has now got attention of stone Mafias. They want to take hundreds of acres of land in this area on lease from the government to extract stone from the quarries. The protesters have handed over a memorandum to the Tehsildar and Collector of Malkangiri and alarmed that in case despite the protest, the said lease would be allowed, heavy protest shall be staged.

Asked about it Khairaput Tehsildar Ramakrushna Nayak said that no such lease has been given to any company. It is not even possible to allow lease of all the nearby quarries to any company. If any such application comes to my notice, it will be rejected, he assured.