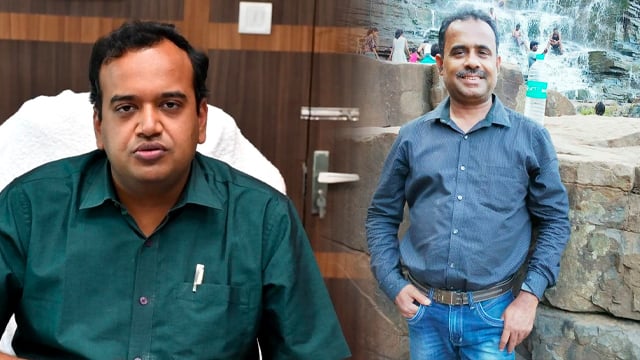 Malkangiri: In the latest development in the sensational Malkangiri District Collector’s PA death case, the court of the Sub-Divisional Judicial Magistrate (SDJM) in Malkangiri has summoned former district Collector Manish Agarwal and his three associates.

The court has issued summon notices to Agarwal and three of his associates asking them to appear before it on January 24 over the death of his Personal Assistant (PA) Debnarayan Panda.

After Banaja Panda produced all the witnesses before the court on January 11, the SDJM court issued summon to the former Collector and to three of his aides asking them to appear before it on January 24.