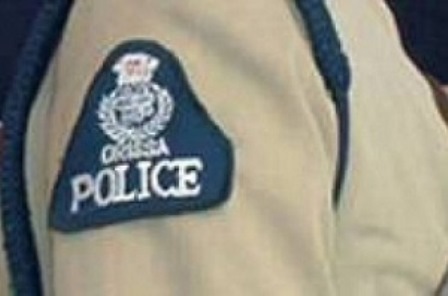 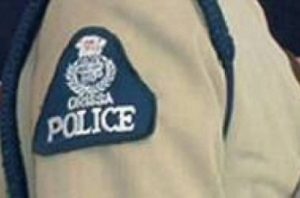 Bhubaneswar: With two DG posts already lying vacant and Odisha Fire Service and Home Guards DG Binoy Kumar Behera retiring from service today, a major reshuffle is most likely in the state in coming days, according to home department sources.

As per the reports, after completion of the tenure of Behera today, the name of 1987 batch IPS officer Sunil Roy’s name is being considered for the post. A front runner to the post of DG Fire Service and Home Guard Roy had already served as the former Police Commissioner of Cuttack Bhubaneswar Twin City. He is currently working as the Director Intelligence of Odisha Police.

If so happens, Arun Sarangi could well be promoted as the new Director Intelligence as he is currently serving as the Special ADG in the same department.

Similarly, the Vigilance Director post which is lying vacant since RP Sharma became the new DGP, Odisha, could be filled up through reshuffle and 1987 batch IPS Surendra Panwar’s name is being considered for it. Panwar is currently working in National Crime Records Bureau and was the former Vigilance ADG of Odisha.

Odisha Crime Branch could also get its new director in the form of 1988 batch IPS Satyajeet Mohanty. He is currently working as ADG in Odisha Police Headquarters at Cuttack. The post was lying vacant since BK Sharma took charge as Jail DG, few months ago.

The reshuffle is expected within a week, added the report.