Youth wields knife at Judge inside the SDJM court in Berhampur while the Court was in session, say reports. 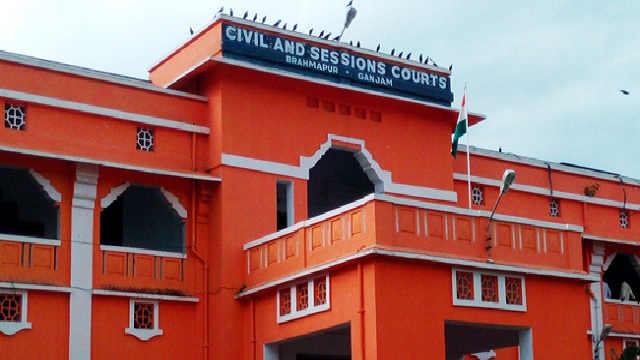 Berhampur: In a shocking incident, youth wields knife at judge in the court in Berhampur of Ganjam district in Odisha.

According to reports, the youth wiled the knife at the judge inside the SDJM (Sub-Divisional Judicial Magistrate) court.

The man has been identified as Bhagwan Sahoo, he did the act while the court was in session. The youth allegedly wanted to attack the Judge.

He was stopped from doing so by the sweeper appointed in the Court.

According to reports, the man has been detained at the Baidyanathpur police station.

Further details awaited in the case.

If Cong wants to be part of Gujarat, it has to give up caste politics: PM Modi