OSL Managing Director Mahima Mishra’s son Charchit Mishra, the Director of OSL has appeared before the ED on Monday. 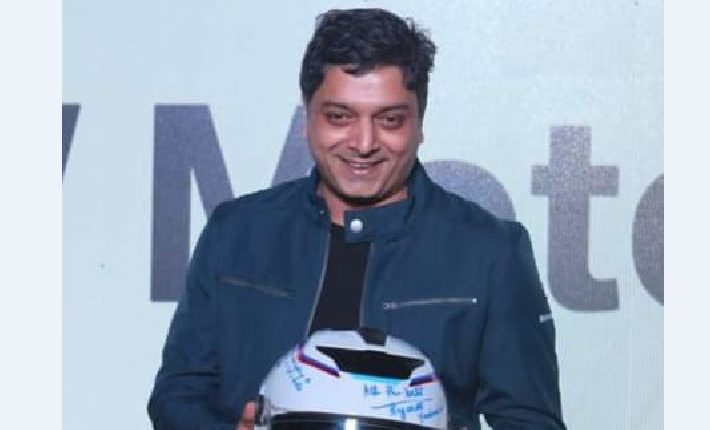 According to reports, Charchit Mishra has been directed to appear before the Enforcement Directorate (ED) as he was allegedly involved in a BMW car deal of the tainted IFS officer Abhay Kant Pathak.

The lawyer of Charchit Mishra has also appeared before the ED and submitted certain documents in support of his client.

It is worth mentioning that the son of OSL Managing Director Mahima Mishra is presently being questioned by the ED.

This is a developing story, the detailed report in this matter is awaited.

Ram Charan, and his wife Upasana are expecting their first child