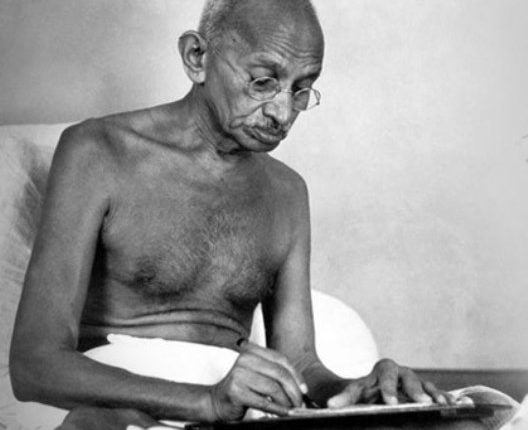 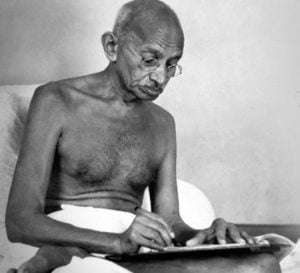 New Delhi: The Supreme Court on Friday appointed senior advocate and former additional solicitor general Amrendra Sharan to assist the court as amicus curie to ascertain whether there was a need for further probe into Mahatma Gandhi’s assassination.

Mumbai- based IT Professional Pankaj Chandra Phadnis had filed a petition in the apex court seeking re-investigation of Mahatma Gandhi’s assassination, which he claimed was one of the biggest cover-ups in Indian history.

However, a bench of Justices S.A. Bobde and L Nageswara Rao, which heard the petition, said that they don’t find sufficient prima facie reasons to order further investigation.

The Bench also asked a series of questions to the petitioner. who appeared in person today.

“Is there any human being who has a hand in the murder who is alive today? Why should we re-open something which has been affirmed long back?” Justice Bobde asked the petitioner.

The court posted further hearing in the case to October 30.

Gandhi was shot dead at point blank range in New Delhi on January 30, 1948 by Nathuram Godse.