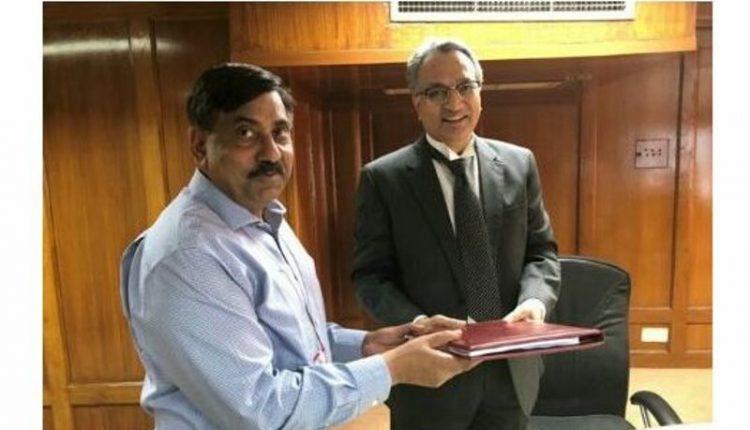 Following Supreme Court’s order on January 23, the Union government had issued a notification on March 12 constituting the three-member tribunal to resolve the ongoing Mahanadi water sharing disputes between Odisha and Chhattisgarh.

As per the statement from the Water Resources ministry, the Secretary briefed Justice Khanwilkar about the profile of the Mahanadi river, development of water resource projects by various states and the dispute in sharing of the river water.

Beside this, the justice was also briefed about the legal provisions for adjudication of water disputes.

Singh also said to have assured Khanwilkar for the early functioning of the tribunal and sought the latter’s guidance on the road-map for resolving the Mahanadi water dispute.

The Odisha government had asked the central government for the constitution of the tribunal. It had submitted a complaint under Section 3 of the Inter-State River Water Disputes (ISRWD) Act, 1956, on November 19, 2016.

Biju Research Chair to be Set up in KISS