The low pressure forming over Bay of Bengal is not likely to affect Odisha directly, according to a statement from IMD. 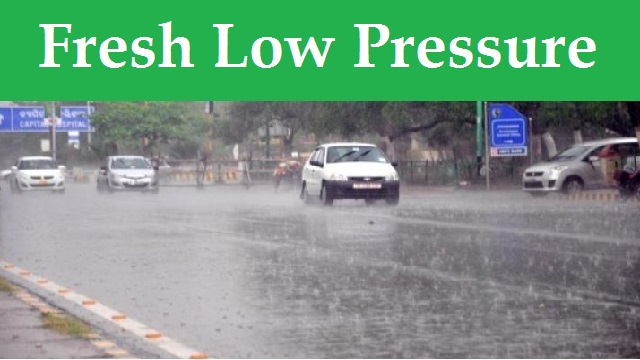 Bhubaneswar: A low pressure area created over south eastern Bay of Bengal and nearby areas is intensifying. The cyclonic circulation accompanying the low pressure has spread over 7.6 kilometers in the atmosphere. This is likely to turn into a depression in the next 48 hours. Following this, it will head west north-west and move towards northern Tamil Nadu, Puducherry, and southern Andhra Pradesh. Rainfall is expected from tomorrow.

IMD has clarified that this low pressure will not affect Odisha directly. However, due to the clouds formed around the extreme parts of the cyclonic circulation, few places in southern Odisha might get light to medium rainfall. A few districts of southern Odisha might get medium amount of rainfall on November 21 and 22. Malkangiri, Koraput, Rayagada, Gajapati, Ganjam, and Kandhamala districts are expected to get rainfall. However, the weather will remain dry in the rest of the state. Due to oceanic winds, the temperature in the state during the night is expected to rise. The temperature is expected to remain same for the next two to three days in the state.

17 sittings over 23 days: Winter Session of Parliament to begin from December 7