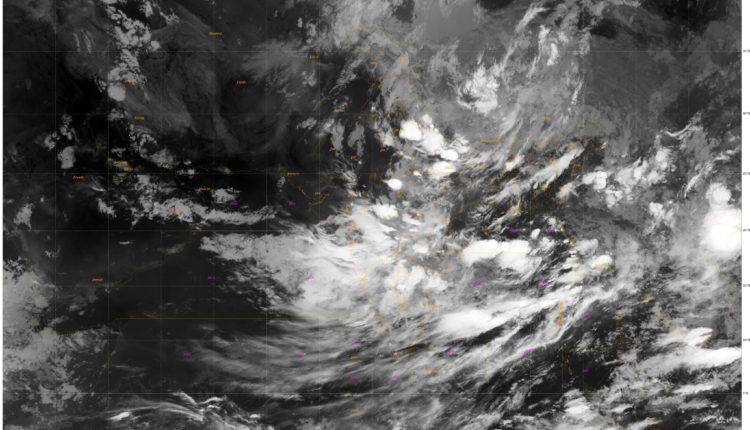 Bhubaneswar: The India Meterological Department (IMD) on Thursday predicted that a Low Pressure Area has formed over Northwest Bay of Bengal & neighbourhood under the influence of the cyclonic circulation over the same region.

Under the influence of the cyclonic circulation over Northwest Bay of Bengal & neighbourhood, a Low Pressure Area has formed over the same region. It is likely to move west-northwestwards along the monsoon trough during next 2-3 days, stated IMD.

Under the influence widespread rainfall with isolated heavy to very heavy falls are likely over east and adjoining central India and north west during July 26 to 27.

Petrol and diesel prices increases in Bhubaneswar on Thursday