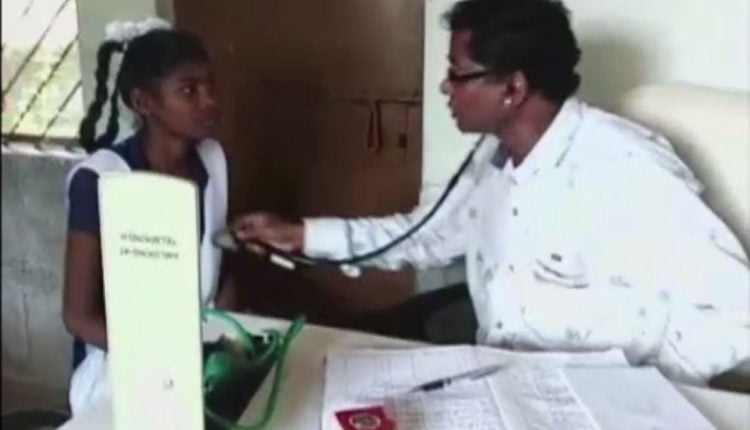 Rourkela: Allegation of getting job on the basis of fake documents has surfaced against a doctor of Nuagaon Primary Health Centre (PHC) in Sundargarh district.

As per reports the doctor identified as Padmanavan Mukhi Karwa also worked at a private hospital in Rourkela and Railway Hospital in Bondamunda by furnishing forged documents.

The alleged fraud came to light after a group of people of Nuagaon obtained personal documents including educational qualification of the doctor under the RTI Act.

The doctor, a native of Jharkhand claimed that he completed his under-graduation from VIMSAR whereas his medical registration was allegedly found in Bihar Medical Council in Patna.

The villagers have also sought the intervention of Sundargarh Chief District Medical Officer (CDMO) and Public Health Officer (PHO). They have also submitted a letter to the district Collector and Sambalpur Vigilance SP seeking necessary action in this regard.

Also Read: Family Attacked In Ganjam, One Killed And Four Others Injured