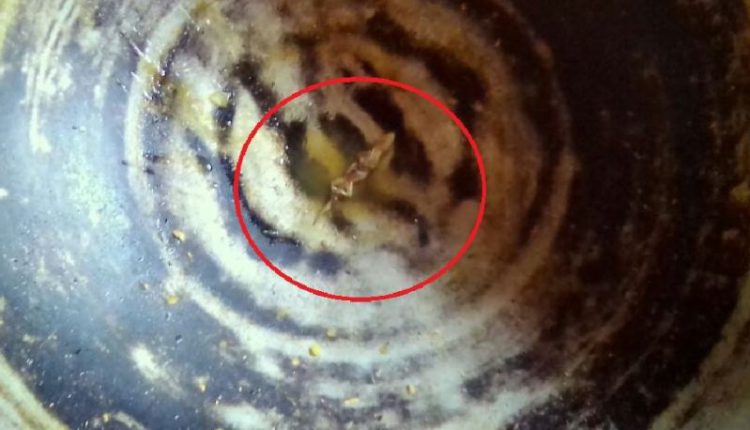 Bhadrak: At least 70 students of Banapinjara Project Primary School under Sendtira Panchayat in the district were taken ill after consuming Mid-Day Meal on Wednesday. They were rushed to the District Headquarters Hospital (DHH ) and are currently under treatment.

According to reports, a lizard accidentally fell into the food during the preparation of the Mid-Day Meal. However, the cooks were unaware of the lizard and served the contaminated food to the students.

Soon after taking the MDM many of them vomited and felt giddy. The school authorities after noticing the students falling sick, rushed them to Bhadrak DHH.

On being informed about the matter, officials of the district administration led by Collector went to the hospital and conducted a preliminary investigation.

Meanwhile, the Collector has given a proper inquiry order into the matter. 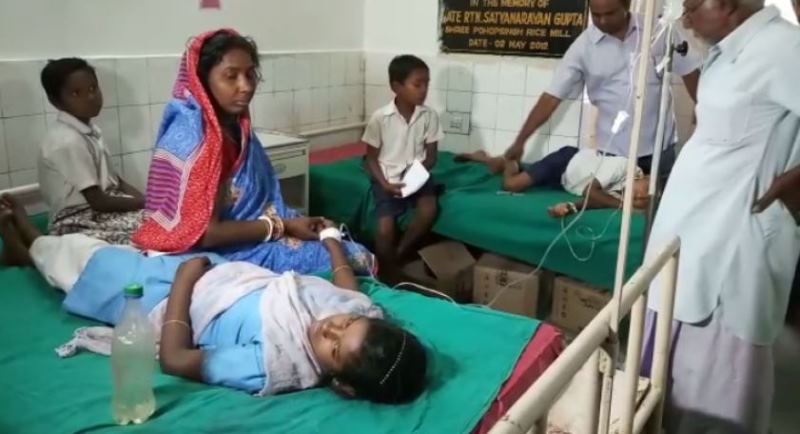 Bus strike called off after discussion in Odisha