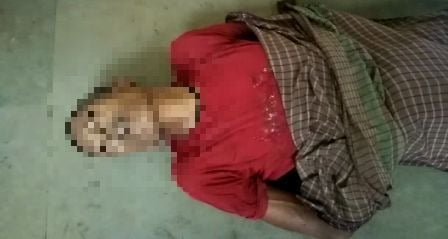 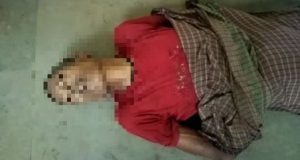 Brahmagiri: Lightning strikes killed as many as seven and left six others critical in different parts of Odisha on Friday.

Similarly, as many as 11 cows died in lightning strike in Kundapatna village of Jajpur district.

Notably, on Thursday night also, one person died of lightning strike in Brahmagiri, Puri. The deceased has been identified as Brahmar Baral, who had gone to the village pond nearby when the wind was strong. While returning, he was struck by lightning.

Bhramara was discovered by his family members near the village pond in an unconscious state and was immediately taken to the nearest health center where he was declared dead by the doctor. His body was later sent to Puri for autopsy.