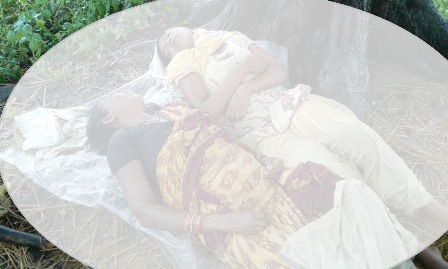 Bhubaneswar: Lightning strikes claimed the lives of nine persons and injured five others at different places in Odisha on Tuesday.

According to reports, a woman and her sister-in-law of Bharuamunda village under Komna police limits in Nuapada district were killed as lightning struck them. Nature’s fury struck them while they were taking shelter under a tree during the rain this afternoon.

Similarly, two persons were killed and another injured due to lightning at Badapadi village under Banta block in Bhadrak district.

While a man identified as Paikora Ho was killed, his wife got critically injured at Sosa Sankatapali villager under Anandpur in Keonjhar district.

A person identified as Bijay Nayak was killed in Athagarh area while another was also injured in lightning.

In Balimundali village of Khunta police limits in Mayurbhanj district, a man identified as Rabi Murmu was killed after lightning struck him.

Likewise, one person each from Bada Barahampur in Kholar panchayat under Delang block and Pubasasan village under Pipili in Puri district were killed by lightning.

A person and two cows were also killed due to lightning in Bhaguathenga under Kujanga area in Paradip.

In another such incident, a person was injured in Sundargarh district while two persons were critically injured after being struck by lightning at Batira village in Kendrapara district.