Leopard cremated at Buguda Forest Range in Ganjam of Odisha 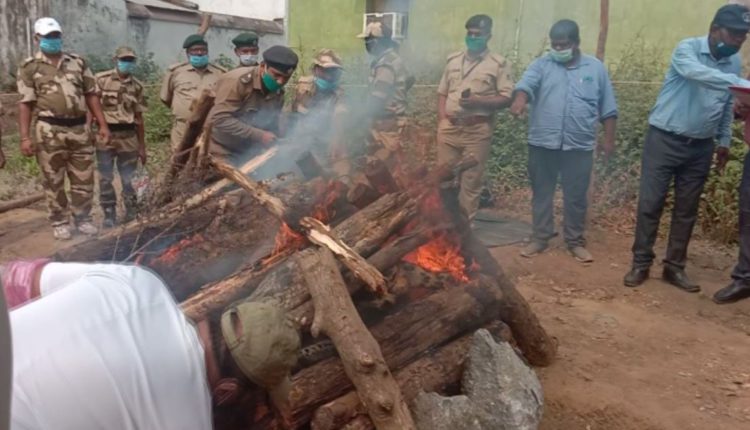 Bhanjanagar: The leopard that died yesterday in Ganjam district of Odisha was cremated by the Forest Department on Friday in the Buguda Forest Range area. 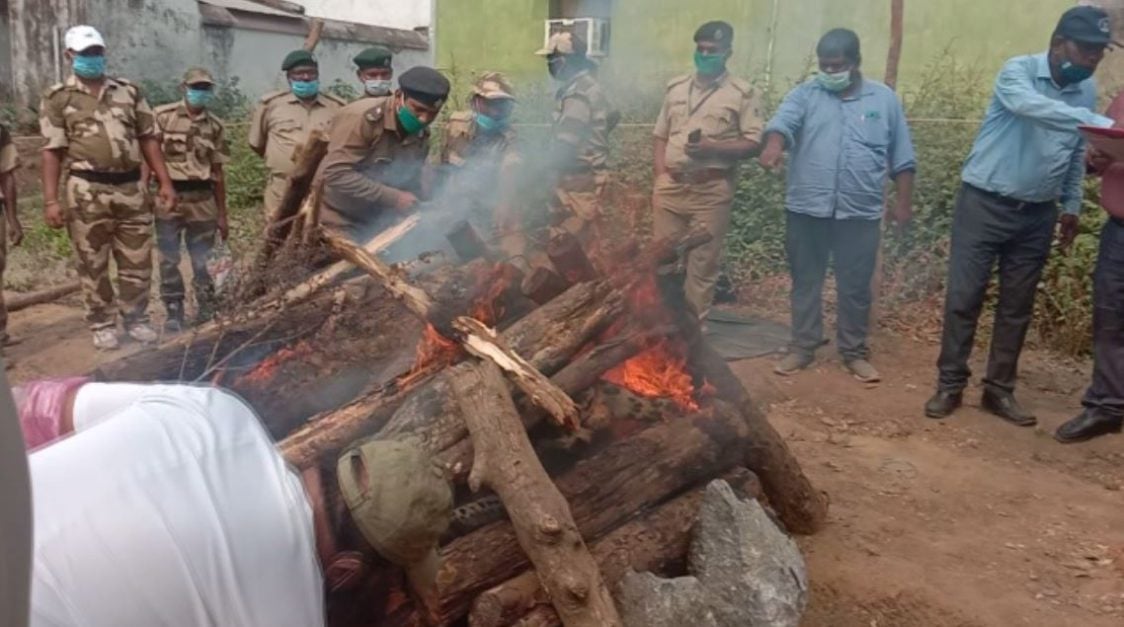 It is to be noted that the leopard got entangled in a trap that had been set up to catch wild boars in the forest near Nagudu village in Buguda Forest Range under South Ghumsar Forest Division of the district on Thursday.

As per reports, the leopard died when the Forest officials were preparing to release it into the Kiringia jungle.

Following death of the leopard, it was kept in the premises of the Buguda Forest Range office. Today, after the post mortem was conducted by the Veterinary doctors, the leopard was cremated as per the rules.

On the other hand, it has been reported that after getting entangled for long in the trap the animal died due to breathing difficulty, informed the Veterinary doctor who conducted the autopsy and Forest Department RCCF.

7th Pay Commission Latest News: Apply For These Jobs To Get Salary Above Rs 79800 Per Month, DA Hike, Increment

Aadhaar Card Can Be Made Without Any Document, Know How