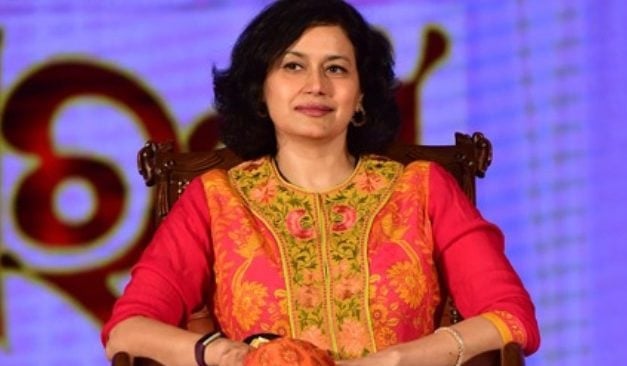 Bhubaneswar: A FIR has been lodged against OTV Managing Director (MD) Jagi Mangat Panda, her father and brother in the Baghamari police station in Khordha today over alleged land grabbing in Sarua,Jayamangal and Goudapat villages.

Earlier, the villagers have alleged  that the Company has constructed huge walls, houses and ponds on the land and are preventing the villagers from entering their farm land.

The locals have also added that, the Company representatives are forcing them to sell their hard earned land at throwaway prices.

On October 1, an investigation was launched at administrative level after hundreds of people of Sarua, Jayamangal and Goudaput villages had held demonstration over land grabbing in the area by OTV.