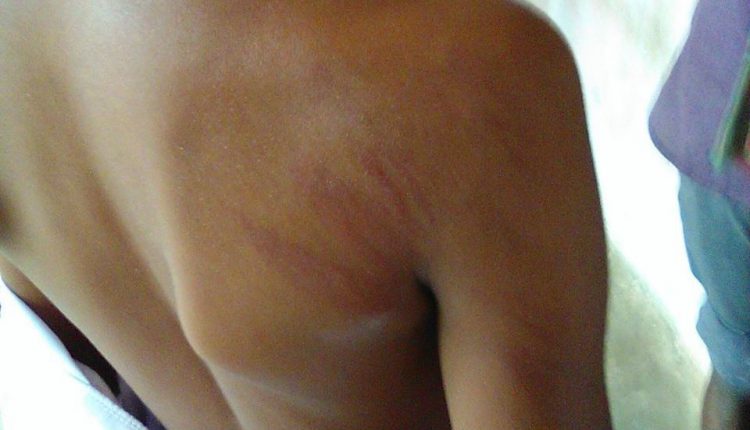 Nabarangpur: Seven Class III students of Murtuma Tribal Primary School under Umarkote NAC in Nabarangpur district were injured after they were allegedly beaten up by a lady teacher.

As per reports the lady teacher, Jayantibala Bhatra, beat up the children after they failed to answer the correct meanings of words.

The students with bruises on their backs and hands were rushed to the Umerkote Community Health Centre for treatment. Parents of the students later lodged a police complaint while the lady teacher has absconded after the incident.

On the other hand, the Block Education Officer has initiated a probe into the matter.

Dutee Chand named in ‘50 most powerful people of India’