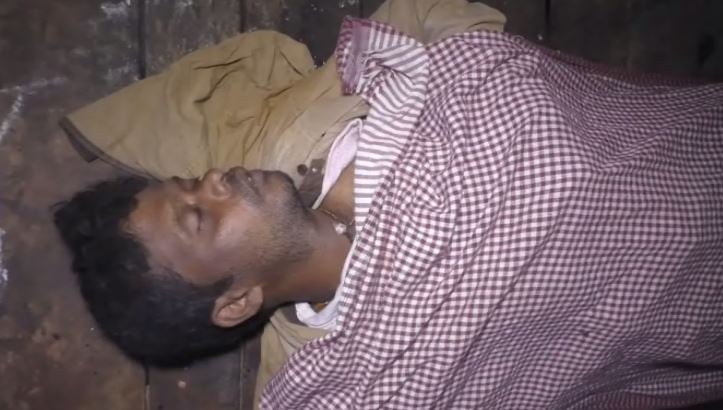 Jajpur: A labourer has been electrocuted to death after coming in contact with a snapped electric wire in Baruhan under Jajpur Sadar police limits today.

While the deceased happens to be a resident of Mayurbhanj district his identity is yet to be ascertained.

As per the report, the victim who had been engaged in construction work at Baruan ITI College this morning unknowingly touched a low hanging electric wire and received an electric shock.

Though some locals rushed the victim to Jajpur District Headquarters Hospital (DHH) in a critical condition immediately, he succumbed under treatment.

Sadar Police has lodged a case of unnatural death in connection with the incident and started an investigation.

Also Read: 6 Hurt In Scuffle Between Two Families In Keonjhar

6 hurt in scuffle between two families in Keonjhar