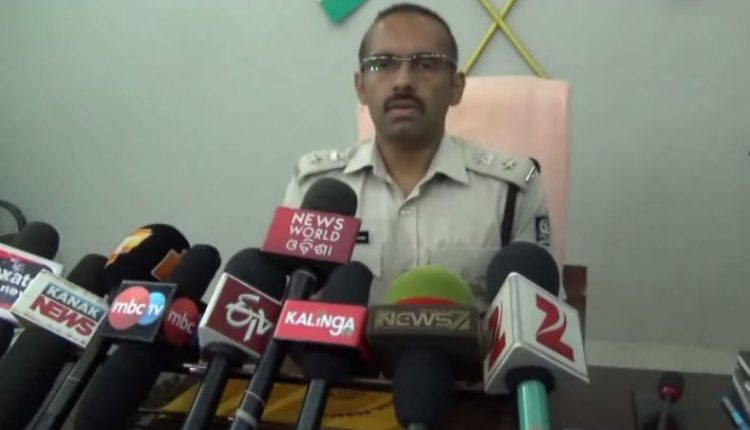 Koraput: Rubbing salt to the injury of Kunduli gangrape victim, Koraput Superintendent of Police (SP) Kanwar Vishal Singh on Tuesday said that according to the medical report, there was no evidence of gangrape as claimed by the minor girl.

Addressing a press conference here, the SP said, “As per medical reports given by the team of doctors , chemical examination tests and police investigation, the detailed report is contradictory to victim’s first statement of gangrape.”

“However, we are now working on some clues in this case under the close supervision of senior officials and I am hopeful to get the truth as soon as possible,” he added.

Earlier in the day, DGP R P Sharma and the ADG Human Rights Protection Cell (HRPC) Mahendra Pratap also had a similar view in this regard.

The family members of a class-IX student of Musaguda village under Pottangi police limits in the district have lodged a police complaint that the minor girl was allegedly gang raped by four security personnel while she was returning from the Kunduli Haat (market) on October 10 that had created a huge public outcry in the state.

A day after the shocking incident, vehicular traffic remained paralysed on the busy National Highway 26 connecting Koraput with Visakhapatnam as angry locals continued the road blockade demanding stringent action against the perpetrators.

On November 2, the opposition Congress staged demonstration near Raj Bhavan in the State capital for indefinite period demanding justice for the Kunduli gang rape victim and requesting Governor of the state S.C. Jamir to intervene in the matter.

Earlier, the grand old party had observed a bandh in the district and held a protest march from the native village of the gang rape survivor to the DIG office in the district headquarters protesting the sensational gang rape case.

On October 21, Maoists had also observed a dawn-to-dusk bandh in various districts of the state to press their demand for immediate arrest of culprits in the alleged gang rape case.

Earlier, the state police had designated the incident as a Red Flag Case.