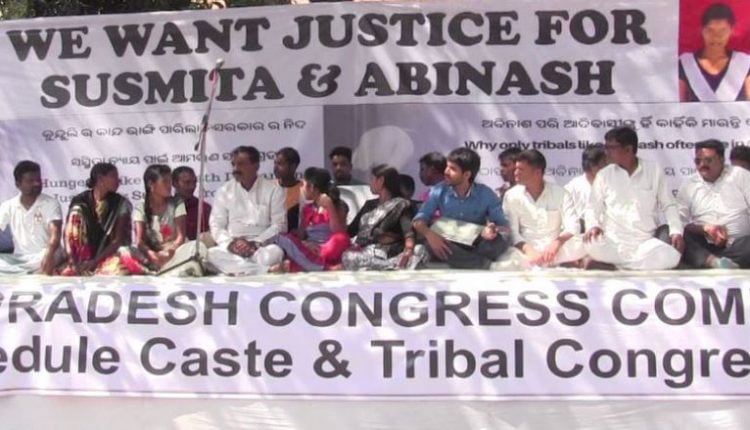 New Delhi: Demanding a CBI probe into the Kunduli case, the SC and ST Cell of Odisha Pradesh Congress Committee launched an indefinite agitation at the Jantar Mantar here on Tuesday.

They alleged that the state government has failed to give justice to the tribal girl and is trying to suppress the matter slowly. They are slated to meet President of India Ramnath Kovind and seek his intervention into the matter.

“Since we failed to get justice from the Odisha government, we began an indefinite agitation here today. We will continue our stir till Susmita Chhati and Abinash Munda get justice. We will meet the President of India and give him all information how the SC and ST people are meted out atrocities by the Odisha government. Instead of investigating the rape cases, it is suppressing the matter,” alleged Majhi while speaking to the newsmen.

Notably, Susmita Chhati was the Class IX tribal student of Koraput district who was allegedly gang raped by a group of security personnel on October 10, 2017. While the incident had rocked the entire state with stiff protest by the opposition and Maoists, the victim committed suicide at her house on January 22 after failing to get justice. 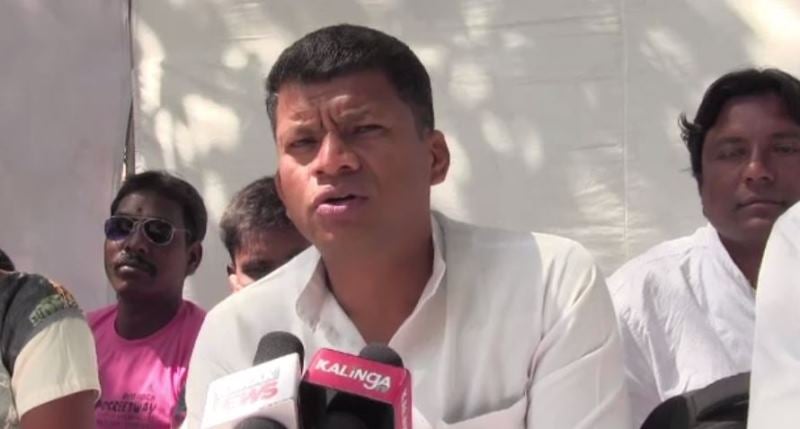