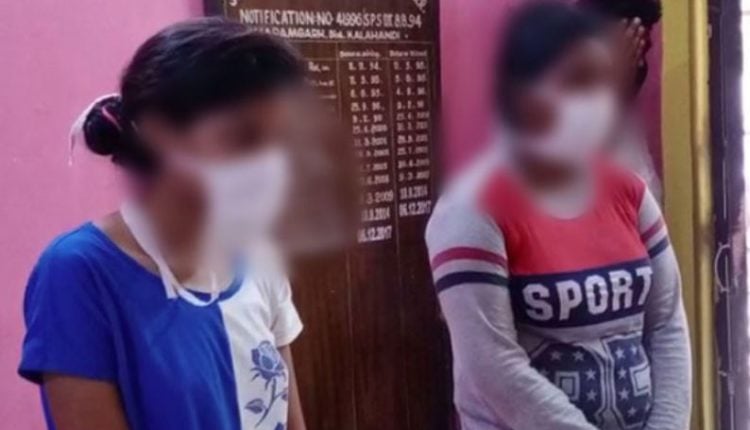 Kalahandi: A team of Odisha Police on Tuesday arrested a woman  from Kolkata on charges of abducting a minor girl for same-sex relationship.

According to sources, the father of the minor girl(17) of Dharmagarh area in Odisha’s Kalahandi district  had lodged a missing complaint of his daughter with the Dharmagarh police station on September 17.

The police tracked the girl’s mobile phone number with the help of the Kalahandi cyber cell and traced her in Kolkata, West Bengal.

Later, a team of Dharmagada police went to West Bengal and rescued the girl from the accused’s house in West Bengal.

During the interrogation the accused confessed to her crime and admitted of being a lesbian, police said.

“During interrogation she has admitted to have kidnapped the minor girl for same-sex relationship,” said Dharmagarh police station in-charge Chandra Sekhar Sabar.